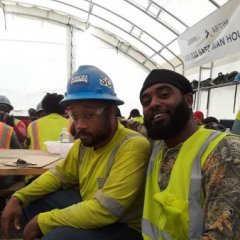 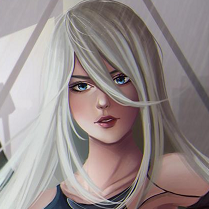 There tends to be a usual concept that advertising and/or promoting this server will help it. It won't and won't ever help it. No matter how many people you bring into this server, the outcome will fa 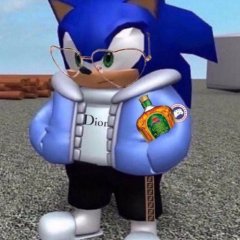 Ultima started dying when they banned terror. his kind demeanor and razor sharp wit are sorely missed. Bring him back! in fact, give him Sabers old GM position! he can't be any more of an asshole than

Seems as though Ultimas numbers are dwindling, is the day of reckoning coming for Ultima? can it be saved? is it just me? just a thought :"L