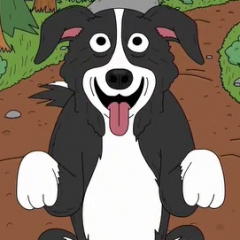 Hi guys! Returning to the game after 17 years