Ten Years Online Ultima!! Happy Birthday!! It's been 10 years already ... never expected this little project to grow so big, to a point of having a 10th anniversary. Again like always I want to 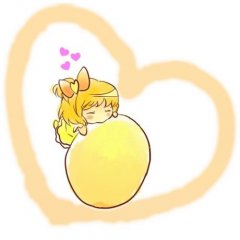 We are all volunteers that put in hours of our time as a free service to you.  If you don't like what we do, that's fine.  But know that when you criticize our efforts it comes off as ungrateful.  Whi