A middleground would be nice. Full-on vanilla foes vs Ultima's arsenal would make for the most boring gibfest possible. But the current system reeeaally makes it rough to get up to speed here. Th 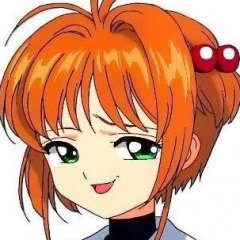 Even if it was the case, if a mod starts a thread with "I'm just asking for the lulz", you're not going to get an answer by asking them.

Nah, I was just saying I did not experience any of the problems you mentioned on Ephinea, and I played with a lot of hardcore players on past month. And yeah, Spuz is one of the best persons from Ephi