Tips for becoming a better player 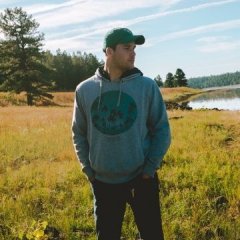