This post may be seen as an attempt for drama, but I honestly need to get my thoughts out in the open. I have Ultima's best intentions in mind and honestly it's heartbreaking to see Ultima in the stat

@R-78Its not just the nerf that I quit over. I have played psobb on and off since 2005/6. Both me and Shoutgu were going to quit playing this game after going through and perfecting the ultima time at 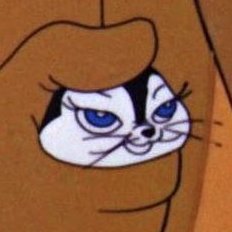 Ok let me recap a little historic for you since you keep mentioning me: July 12 - https://www.phantasystaronline.net/forum/index.php?/topic/33629-summer-event-player-made-drop-table-2019/&do=