Dear Ultima and it's community, I love you. 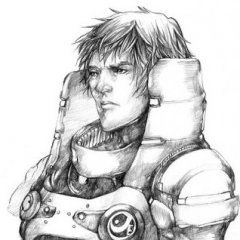