We'll try to clear some doubts about this drop system. DPP = Drop Per Player, the new drop system being implemented. DPR = Drop Per Room, the original drop system that has always been in psobb. 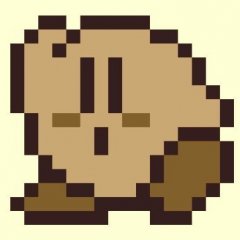 ^this thread right now Anyways, I said it in an earlier post but it got deleted. The current system actually discourages people from using it more that actually using it. Why have 4 times the rat