877 Pods, 107 konds That was the most intense hunt for a single item in my time here, longer than even this took last year - Complaining 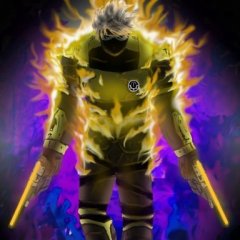 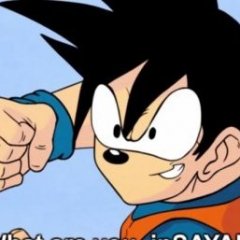