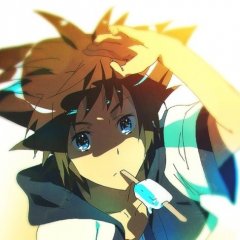 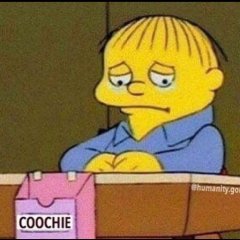 my fo outdamages most of the ra players :v(

I'm here not for making drama or something. I'm just uploading logs as I promised. Also make clear few moments. I was playing solo, lobby 11 from the start today. Didn't see any of them. But it