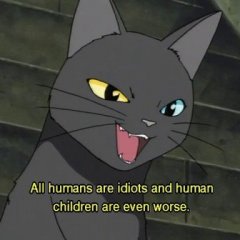 so what, it's upto you, you don't even play here so go and play PSO2 and let the people be happy. If you're not happy, deal with it, if people want hh back, we are here for them

I have read every post from this topic. yeah even the ones from Pin LOL .. I know the server is very low in population and donations right now. And i feel this is my fault, because i been absent very

Well I know this is going to be a very a debated topic and that I'll probably get flamed by a few players for this, but this need to be said regardless as agreed with a few other players players. Fir