Hunting doesn't favor the lucky. I did 64 runs without a post. Hunting favors the ones who bust their ass, and go put in work. The results aren't anything new. Be prepared to see me put in the same am

May 8th is the last day of the event. Easter is Here in Ultima a month full of fun and joy. During the entire month we will have some cool stuff to all. Egg Rappy, will be dropping the Ash 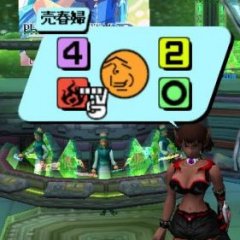