Hello. I am hosting a TA Event with restrictions and basic rules.I simply desire to see how players in Ultima perform when subjected to these conditions. Target Quest : Raid on Central Tower Restri 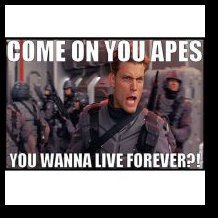 I love this idea. Some might not finish without their precious dms though which should be interesting to watch the struggle once their videos are posted XD echoes this has got to be the most interest