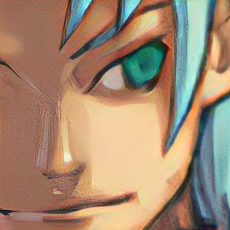 Since I'm not terribly active over here anymore, my most up to date post is going to be located here: https://www.pioneer2.net/community/threads/reshade-for-psobb-optional-screen-space-ray-traced-glob

You probably have an incorrect depth buffer setting in the global pre-processor settings.  Check and make sure: RESHADE_DEPTH_LINEARIZATION_FAR_PLANE = 1000 RESHADE_DEPTH_INPUT_IS_UPSIDE_DOW

I'm happy you like it so much.  Yes you can change the toggle key to something else.  I can't remember which config file has it off the top of my head, so I'll find that out for you tomorrow.  I'll al