Just wanted to stop by and say hi. 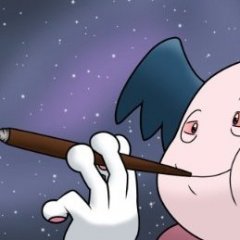