By TheIronSheik,
February 19 in Events 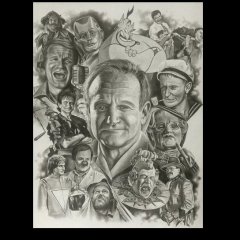 Hey everyone! Was out of town and finally back. Looks like you've all been busy hunting!   Anyways, here's the updated list thus far and sorry for the delay:   Difficulty