question How do stats work on this game? 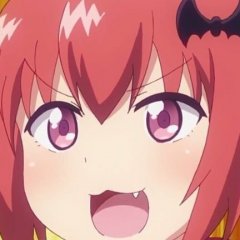