Basically every item is bugged 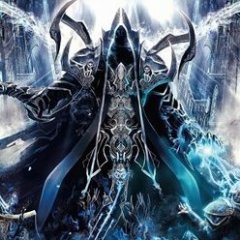 By Notvigil,
August 8, 2017 in Technical Support