Craving for some fair battles? Ready for a new battle style? Subscribe this event and enjoy a new way of battling! How it works? To participate you have to say you want on this thread, 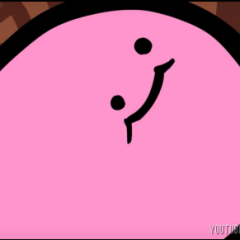 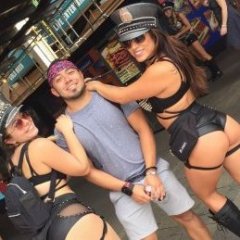 lmao awesome. "Stay tune for the all the Ultima Olympic trials, ONLY on CYANIDE TV!" Credits to Wufsbane for the original art.